These microcapsules can be manufactured either by a process involving interfacial crosslinking or by the extrusion of a laminar flow which is broken up by vibrations into individual droplets, which fall into a crosslinking bath. The invention relates to particles. 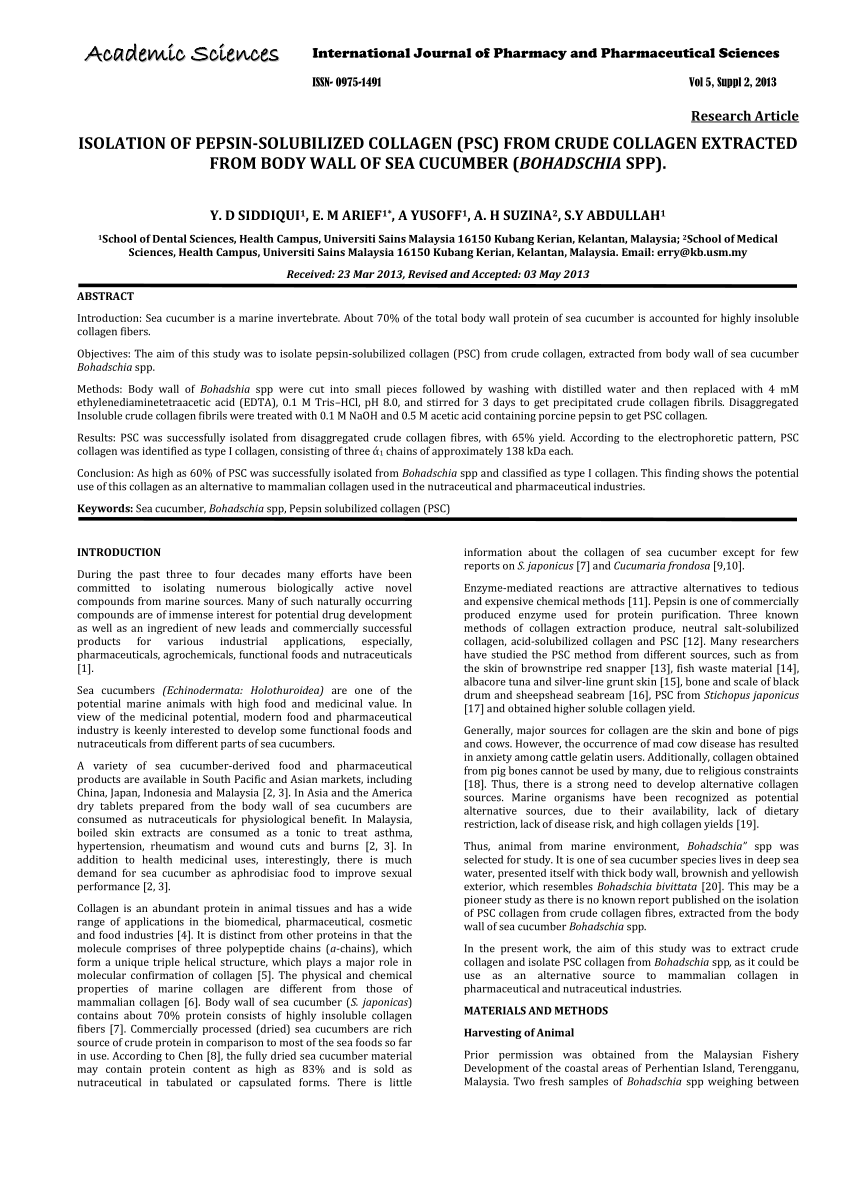 Particles of cross-linked proteins and polysaccharides with hydroxamic groups for chelating metals and their uses notably in cosmetics. The preferred use of this composition is in pharmacy or beauty care. Polysaccharide wall microcapsules containing primary alcohol functions and compositions containing same. Biodegradable microcapsules having walls clolagen of crosslinked atelocollagen and polyholoside.

Chantal Buffevant has filed for patents to protect the following inventions.

These particles are used for the manufacture of a cosmetic, pharmaceutical, dermatological or food composition. Eric Perrier, Chantal Buffevant. Use of a collagen as solid binding substrate for a ligand capable of reacting specifically with an element to be detected in a biological medium, reactant and implementation. It can be used easily and quickly. Preferably, the solid substrate comprises atelocollagen or a mixture of atelocollagen and of polyholoside. The invention thus makes it possible to provide a biological reactant of high specificity and of which the constituents are of natural origin.

These microcapsules are biocompatible by virtue of the presence of atelocollagen, which has most of the advantageous properties of collagen, namely a very low antigenicity and a perfect biodegradability. Particles of crosslinked plant proteins and the process for their preparation. The invention relates to small sized particles. The invention concerns the production of polysaccharide wall microcapsules or microspheres containing primary alcohol functions crosslinked by a crosslinking agent.

Particles comprising an outer wall formed of one or more saccharide components selected from the group consisting of monosaccharides and oligosaccharides crosslinked by interfacial crosslinking in emulsion, preferably at room temperature, with a polyfunctional acylating crosslinking agent to produce ester linkages between the acylatable hydroxyl group s of the primary alcohol s of the saccharide component and the acyl groups of the polyfunctional acylating agent.

These particles can be used in cosmetics or in pharmacy notably for the chelation or release of metal ions. These particles can be used for the manufacture of cosmetic, pharmaceutical and food compositions. Process of manufacture of biodegradable microcapsules having walls composed of crosslinked atelocollagen and polyholosides. The invention relates to microcapsules with a mixed wall of crosslinked atelocollagen and polyholosides, for example glycosaminoglycans, and to processes for the manufacture of the said microcapsules.

Particles, especially microparticles or nanoparticles, of crosslinked monosaccharides and oligosaccharides, processes for their preparation and cosmetic, pharmaceutical or food compositions in which they are present. The invention relates to the use of collagen as solid binding substrate for a sensor called ligand or refining agent, capable of reacting specifically with an element to be detected in a biological medium, to form a specific complex.

These particles comprise at least on the surface thereof a wall composed of a mixture of at least one protein and at least one polysaccharide which are cross-linked, preferably by interfacial cross-linking with a polyfunctional acylating agent which forms at least amide and ester bonds, and optionally anhydride bonds with amine, hydroxyl or carboxyl functions of the protein and of the polysaccharide, and which comprise hydroxamic groups on the surface thereof for chelating metal ions.